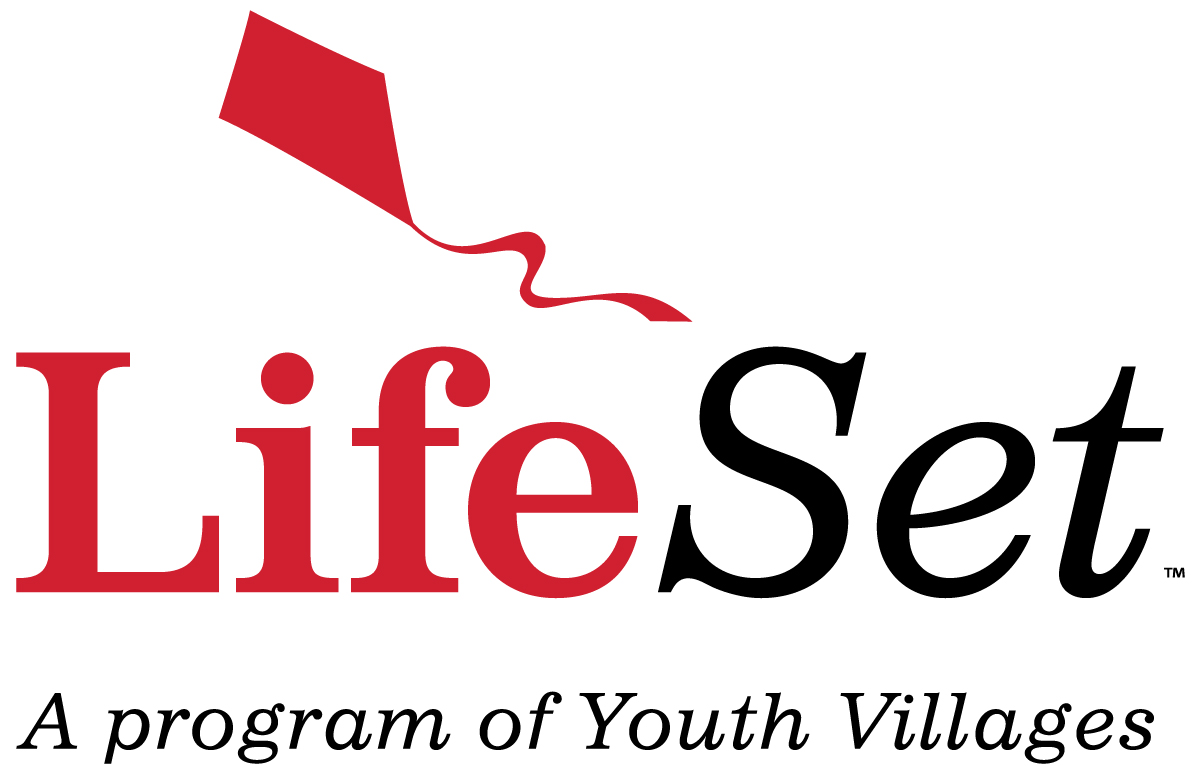 New partnering agencies and private providers launched the LifeSet™ program in Connecticut and Illinois in the first months of 2020.

“The programs were up and running and able to provide support to young people as the COVID-19 crisis deepened,” said Katja Russell, managing director of partner operations. “We’re very proud of the response of all the LifeSet programs across the country, but particularly the new programs that stepped up to help young people during this very difficult and uncertain time.”

The Connecticut Department of Children and Families added to its existing array of services for older youth in foster care by providing Transitional Supports for Emerging Adults, using LifeSet™. The program is offered in the eastern part of the state by Wheeler Clinic and Community Health Resources, CHR.

The Illinois Department of Children and Family Services launched LifeSet in the southern part of the state through Hoyleton Family Services and in Chicagoland through UCAN and Lawrence Hall.

“We’re honored to be working with these outstanding public agencies and private providers to expand LifeSet™ to help more young people,” said Youth Villages CEO Patrick Lawler. “Together, we’re working to change the lives of the thousands who reach adulthood in foster care every year in the United States.”

Since 1999, more than 18,000 young people have been helped through LifeSet™. It is one of the country’s largest programs helping these young people and one of the only interventions that has shown positive impacts across many areas of a young person’s life in a large, randomized controlled trial. The trial, conducted by national social research firm MDRC, showed that the model decreased homelessness, increased economic well-being, increased mental health and decreased domestic or partner violence.