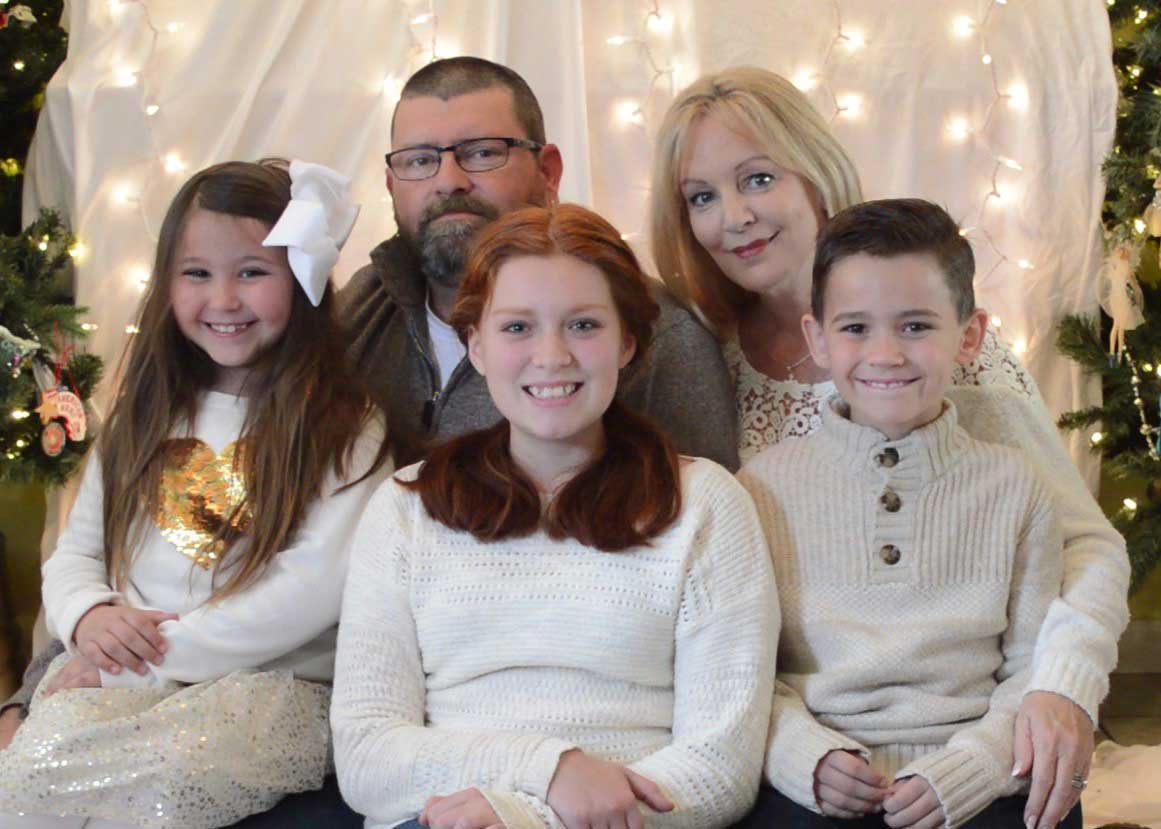 This is Our Calling

Andy and Debbie Watts have fostered children for years, both together as a married couple and before they were married. Fostering is a second nature, something they were both adept at handling. Debbie estimates she has fostered, including weekend respites, 16 children, all with Youth Villages.

When asked to foster a young girl, then a set of siblings, through Youth Villages in East Tennessee, something felt different.

The siblings were brought into the house as a weekend foster care respite. They didn’t want to leave on Monday; they wanted to stay with the Watts.

“In their head, that’s what they wanted – to be adopted and be part of our family – from the beginning,” said Debbie.

All of the kids wanted to change their names upon adoption. When the younger siblings learned that their older adopted sister was planning to change her name, they were interested in the idea. Debbie said that they talked about what their new names would be but decided they wouldn’t use the names until the adoptions were officially cleared by Department of Children’s Services.

“After getting that call, I casually walked into the room and used their new names,” said Debbie. “It took a minute for them to understand what that meant, but they were so excited.”

All three kids are good students and are involved in extracurricular activities like sports. Debbie said that one of the kids had an undiagnosed learning disability that their Youth Villages counselor identified. Once they had the disability addressed, he started to thrive in school.

“These are our children, no question,” said Debbie. “They need you to step up for them. They enhance everything in our lives and it’s an amazing feeling to find kids that belong in your family.”

The Watts are currently fostering three more kids and are open to anything for their family.

“This is our calling; we have felt a calling to provide something positive in their lives,” said Debbie. “If you have the idea of fostering or adoption in the back of your mind, go for it!”