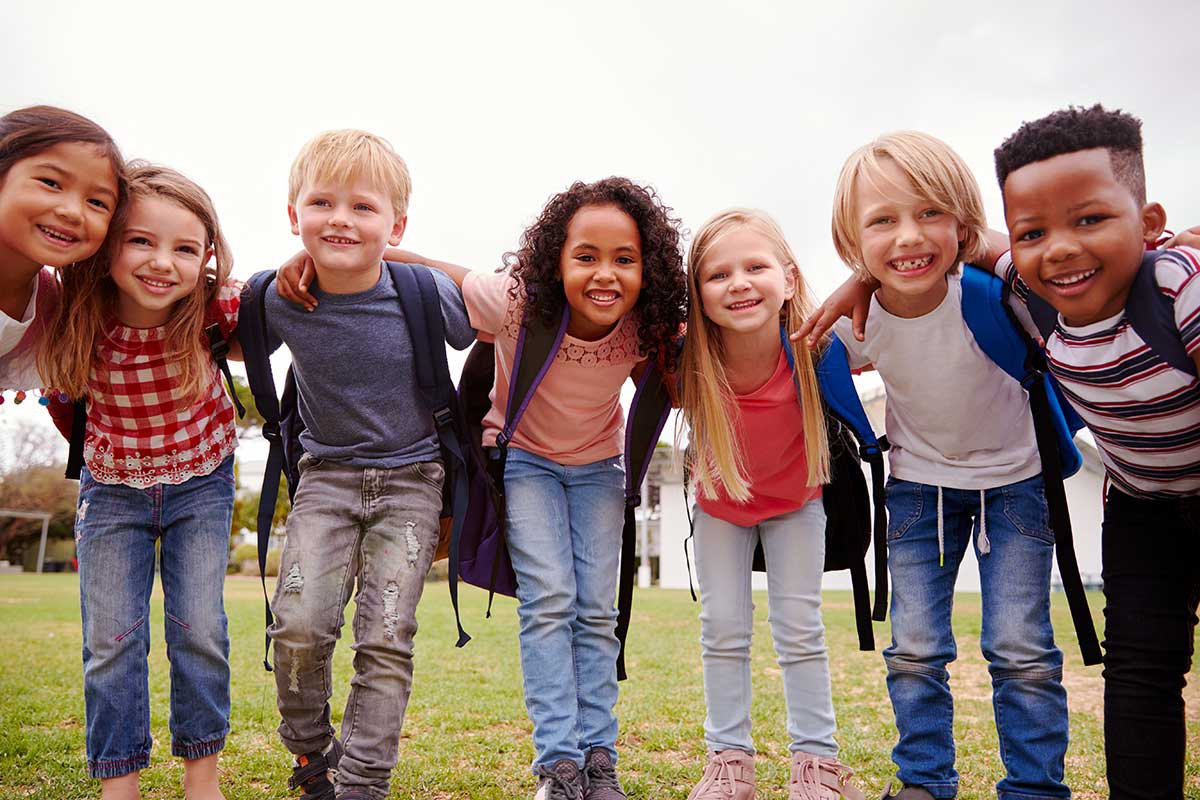 Talking to Your Children about Racism and Inclusion

Here’s the beautiful thing about children: Most are born with a natural sense of justice and fairness. However, as children develop, they begin to figure out that the color of their skin has more meaning beyond the colors found in a crayon box, and they need caring adults to help them construct a positive sense of self and a respectful understanding of others.

Images of racial division are everywhere we look today, and there are some difficult issues we need to address with our children. Most recently, the story of George Floyd, an African American man from Minnesota who died in police custody, has swept the media and sparked outrage across the country. A video of his death surfaced, showing a Minneapolis police officer kneeling on the back of his neck for several minutes as a handcuffed Floyd begged for help and told officers that he couldn’t breathe. Based on your race and ethnic background, discussions might be different, but there are some steps that all of us can take to help create racial unity and foster in our children an ability to see people for who they are rather than what they look like.

1. Work to combat bias in yourself.

It’s important to understand you are your child’s first influence in life. Through interactions with your children, they learn what is good and bad, right and wrong, who they are and who they want to be. Not only are they listening, but more importantly, they are watching you closely and modeling their lives after you. Before approaching a conversation with your child, it’s important to check yourself first.

2. Help your child navigate their curiosity.

When your child asks about race, keep your answers direct. Children aren’t able to process complex ideas like a teen or adult can. If your child makes a surprising comment or asks a startling or even offensive question regarding race, don’t ignore it. Instead, respond calmly to them and ask open-ended questions like “What makes you feel that way?” Keep the dialogue as open as possible and make it a point to acknowledge differences, if not, you fail to prepare your child to live in a multiethnic society. Your message should be that it’s important to treat everyone fairly and equally.

3. Discuss images in the media.

Filter the media and talk about what your child sees. The media may transmit stereotypes and distortions regarding race. Children may easily pick up on subtle messages about race and culture, so step in to challenge any racial stereotypes you see. If a news story about a racially charged incident comes on, take it as a “teaching moment” to discuss important issues.

You’ve probably heard of Jane Elliot’s 1968 classroom experiment on prejudice. When one of her students asked why Martin Luther King, Jr. was killed the previous night, the Iowa teacher came up with an impromptu lesson on racial segregation by dividing her third graders by eye color. Racism can be difficult to explain to children, no matter who you are. Some parents may worry that introducing the concept of racism could be damaging, or scary, especially if that child could be the target of racism, or if the parent has experienced racism themselves. But, instead of staying silent, it’s crucial to empower children.

It’s really important for parents to stress that humanity comes first, and that racism and prejudice aren’t confined to the past. The world is not getting any less diverse. The only way to truly talk about race and equality is by motivating a growth mindset.