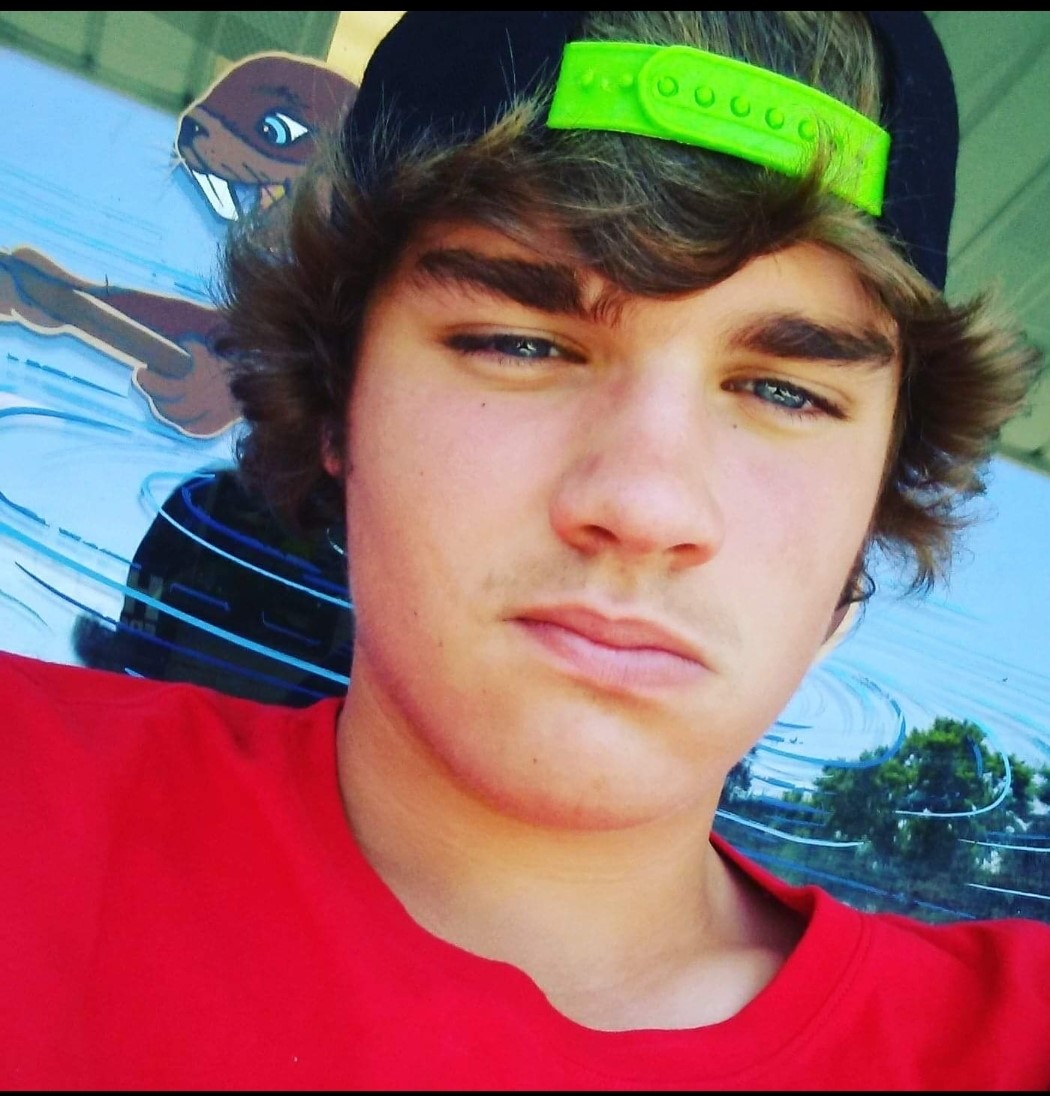 McKinley used to be a rebellious youth, running away from home and in and out of trouble with the law.

Today, he is attending Tennessee College of Applied Technology working toward a certificate in welding.

McKinley’s path to success was a long and difficult one. Fortunately, it led him to Youth Villages.

McKinley was involved in the juvenile justice system for four years, including time spent at Mountain View Youth Development Center. He had an extensive history of delinquency – including substance abuse, theft, property destruction, truancy and running away from home. In June 2019, McKinley ran away from home and got back involved with drugs. He was arrested and spent a week in detention. During his court appearance, the judge agreed with the recommendation to try Multisystemic Therapy (MST) versus being sent back to Mountain View until his 19th birthday.

In September 2019, McKinley and his family completed the MST program successfully. His mother, Dawn, increased her skill set of learning how to monitor his peers and implement a reward system that positively reinforced good actions. There was a lot of focus around McKinley’s independent living as he was 17 and planning to move out at 18. He enrolled in an online program to finish high school, got a job in construction, and attended work daily. He learned how to save his money and is currently saving for a car.

McKinley’s probation officer, Sonia, played a big role in helping with his success by helping hold him accountable through regular drug screens. She was a huge support for him in the end. There were a lot of highs and lows throughout treatment, including times when McKinley went out with friends and his mother needed assistance from their Youth Villages’ MST therapist, Taira. Together, they worked hard to get him back on track and, ultimately, prevented him from going back into custody.

McKinley successfully exited custody and completed his 30-day Trial Home Placement for the first time in four years after participating in MST. McKinley then learned about the Youth Villages LifeSet program, one of the largest programs in the U.S. helping former foster and transition-age youth become successful, independent adults. With the support of the LifeSet program, McKinley continues down his path to success and hopes to one day start his own construction company.