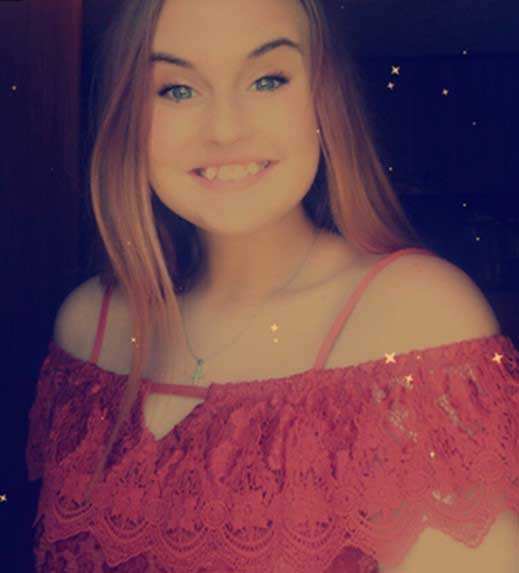 It would have been easy for Mary Ann to fail.

Raised in an environment of substance abuse and violence, Mary Ann began using drugs at the early age of 8. Sadly, her mother died of an overdose in 2017 which put Mary Ann at even more risk.

With all this turmoil and instability, Mary Ann developed various risky behaviors such as substance abuse and running away.

She eventually found herself involved with the juvenile justice system. It was a first step toward a full-fledged turnaround. She entered into a residential treatment center and submerged herself into all aspects of treatment. She received therapy and medication management.

After her time at the center, Mary Ann was referred to Youth Villages’ Multisystemic Therapy (MST) program.  MST is built on the principle and scientific evidence that a seriously troubled child’s behavioral problems are multidimensional and must be confronted using multiple strategies. The serious behavior problems of a child typically stem from a combination of influences, including family factors, deviant peer groups, problems in school or the community, and individual characteristics. The MST model calls for simultaneously addressing all of those inter-related areas.

Even with a life journey marked by turmoil and triumphs, regrets and resilience, Mary Ann never lost hope. Today, Mary Ann is working hard to further her education. Her behavior has improved tremendously, and she has been substance free.  Most importantly, she has learned to respect others and herself, and to make good decisions about what she wants to do with her life.