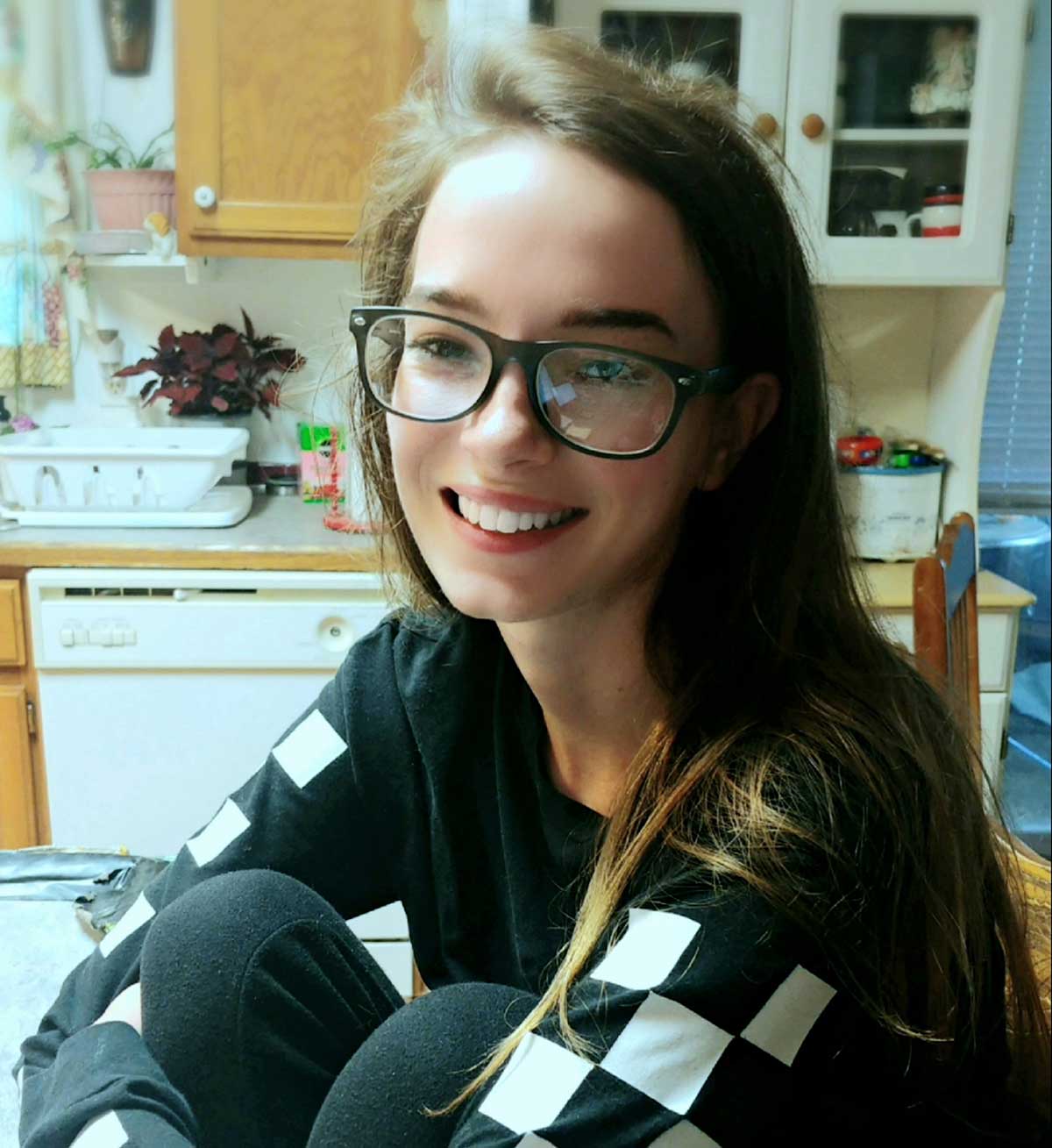 Lacoyah was under the influence of drugs and out of control. Her reckless behavior and bad judgment left her ill-equipped to care for herself and future.

Lacoyah’s poor choices culminated in a legal mess that led to her being placed on house arrest with an ankle monitor for one month due to charges of truancy, unruliness, runaway behavior and drug possession charges.

She knew her life had to change. As part of her rehabilitation, Lacoyah was referred to Youth Villages’ MST-EA program to get support and guidance on how to create a safe, stable home environment. While living with her grandmother, 6-year-old cousin, and 15-year-old-sister, the family was provided a therapist and received 24/7 on-call support. The best factor in her favor is that she wanted to try.

For nearly six months, a Youth Villages MST-EA specialist worked with Lacoyah and her family. Sadly, they experienced a sudden death of a family member, which led to other negatives, such as the loss of Lacoyah’s job and missed days of school. After her sister moved out, it seemed as if Lacoyah may give up. However, her grandmother continued to work with MST-EA services to voice her concerns and help Lacoyah process traumatic life events that had occurred.

With the specialist, Lacoyah and her grandmother were able to work on communication skills to increase harmony in the home. Lacoyah was able to put into perspective her values and goals in a detailed action plan. Her therapist helped her work on refusal skills, critical thinking with the cognitive triangle and problem solving. Lacoyah utilized these skills to achieve abstinence, recognize positive and negative peers, and communicate wants and needs effectively. She was also able to improve her grades and learned vocational skills, such as resume building and interview techniques with the help of her coach.

In the end, her perseverance paid off, and she successfully discharged from the program.