For more than a quarter century, Youth Villages has partnered with state agencies to provide services for children involved with the child welfare, juvenile justice and mental health systems.

In the experience of expanding our programs into new areas, Youth Villages has identified a fairly consistent framework for potential expansion of services into new locations within a state we already serve or beginning services in a new state.

The steps involved in bringing Youth Villages to your particular area include: 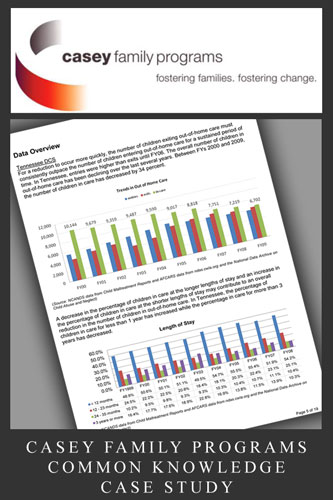 To inquire about an expansion of Youth Villages services, or just to learn more, please contact Jessica Foster.