Kandi Shearer joined the staff of Youth Villages in 2006 as a Specialized Crisis Services counselor in Tennessee. She became a clinical supervisor in that program and later served as the clinical consultant for crisis services provided statewide in Tennessee. She was promoted in 2016 to the position of assistant director of Community Based Services in Oregon. In this role, she now oversees services provided in Oregon, including Intercept in-home counseling; YVLifeSet; Emergency Department Diversion Services; and the Mosaic group home for young adults.

As an advocate for suicide awareness and prevention, Shearer served on the Governor’s Advisory Council for Suicide Prevention in Tennessee prior to her move to Oregon, and she was an active member and volunteer with the Tennessee Suicide Prevention Network from 2008-2016. She continues to be involved with suicide prevention efforts in Oregon to include community outreach and the Zero Suicide Initiative. 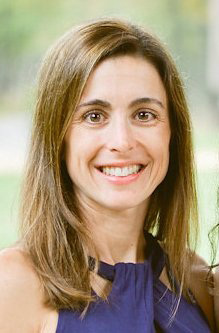