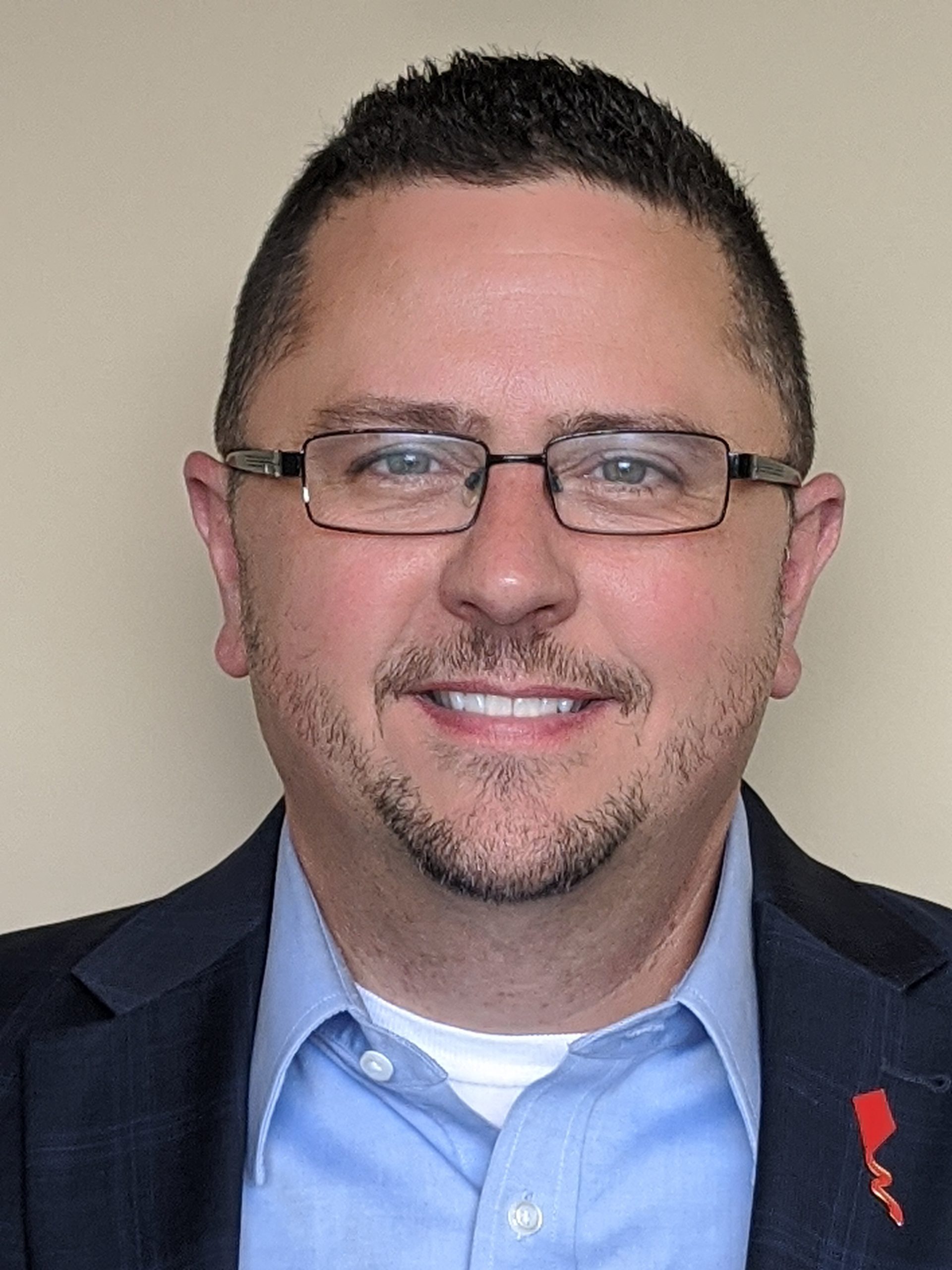 As Youth Villages’ executive director for Massachusetts and New Hampshire, Matthew Stone is responsible for all clinical, administrative, business development and fundraising activities in these states.

In June 2006, he relocated to New England to bring LifeSet™ and Youth Villages’ intensive in-home programs to the region.

Stone recently served as chair of The Children’s League of Massachusetts and remains on the league’s board of directors. Stone is also co-chair of the Transition Age Youth Coalition in Massachusetts, a founding member of the Massachusetts Permanency Practice Alliance and is involved in the Massachusetts Providers Council and the Association for Behavioral Healthcare.

He is also an award-winning music composer and sound designer. His work has been featured in numerous theatrical productions.

Stone and his wife, Kristen, are the parents of two children.