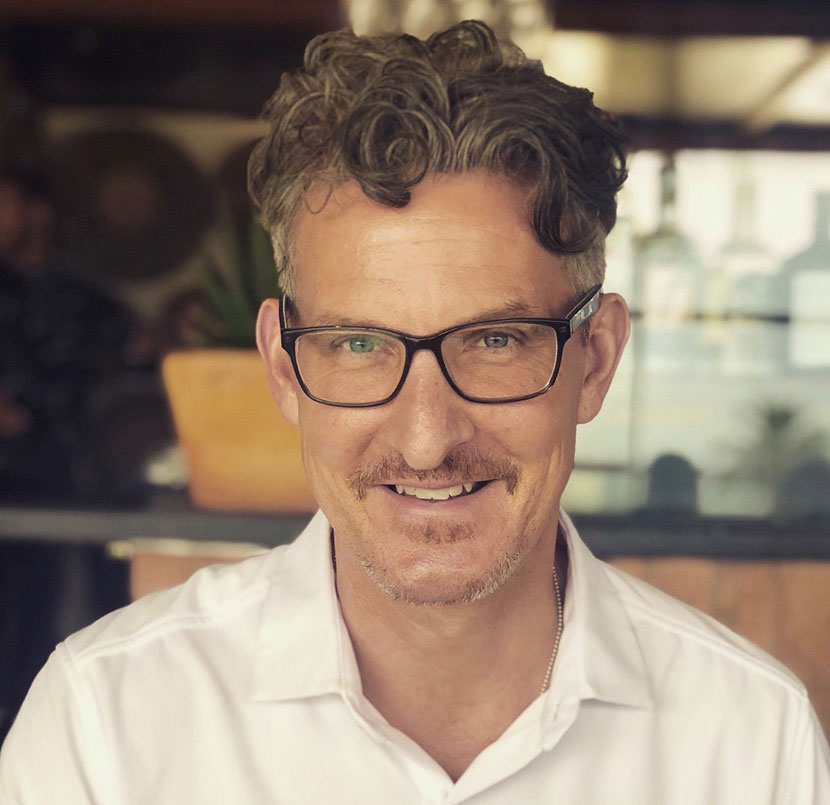 As chief development officer, Richard Shaw is responsible for overseeing national fund develop, as well as development teams in six major markets for Youth Villages. He is one of eight senior officers responsible for strategic direction and organizational success of industry leading nonprofit that has more than tripled in size since 2005. Current operations include 3,000+ employees located across 70 locations in 13 states with annual revenues exceeding $250 million.

He joined Youth Villages in 2005 after serving for over seven years at the Memphis Regional Chamber where he was senior vice president of organizational development. In addition to his extensive success at The Chamber, Shaw gained national experience as director of annual giving and operations at the Jimmy V Foundation for Cancer Research based in Cary, North Carolina. He also was a development officer at the University of Maryland Athletic Department and worked in athletic recruiting at the University of Tennessee (UT) in Knoxville, where he received a Bachelor’s degree in education.

Most recently, Shaw worked in collaboration with Steven Tyler, (Rock and Roll Hall of Fame inductee and lead singer of Aerosmith) and his management team, to create Janie’s Fund in partnership with Youth Villages. Janie’s Fund is a philanthropic initiative to bring hope and healing to abused and neglected girls across America.

He has been served on numerous community boards and currently sits on the board for the Nonprofit Quarterly and The Collective. He was named to the Memphis Business Journal’s “Top 40 Under 40” in 2000. Shaw resides in Memphis with his two sons, Winston and Patton.