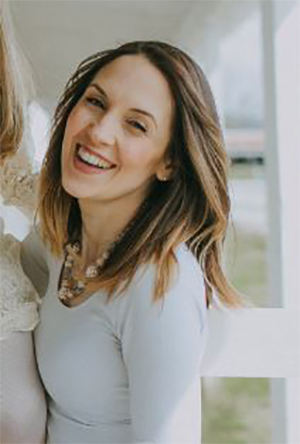 Nikki Swann came to Youth Villages in 2004 as an intern and then was hired full time to work with the Intercept, Lifeset and Choices programs. Nikki served as one of the first clinical liaisons in Tennessee before being promoted to clinical supervisor.

In 2007, she transferred to the Nashville office as an Intercept regional supervisor and was promoted to regional manager for Intercept and LifeSet in 2012. Since 2014 she has served as the assistant director of Nashville programs for Intercept, Lifeset, Treatment Foster Care and the Adoptions programs. Nikki earned a bachelor’s degree in psychology and child and family studies from The University of Tennessee and a master’s degree in professional counseling from Argosy University.

Nikki and her husband, Thomas, have been married 14 years and have two children, Sophia and Emmet.