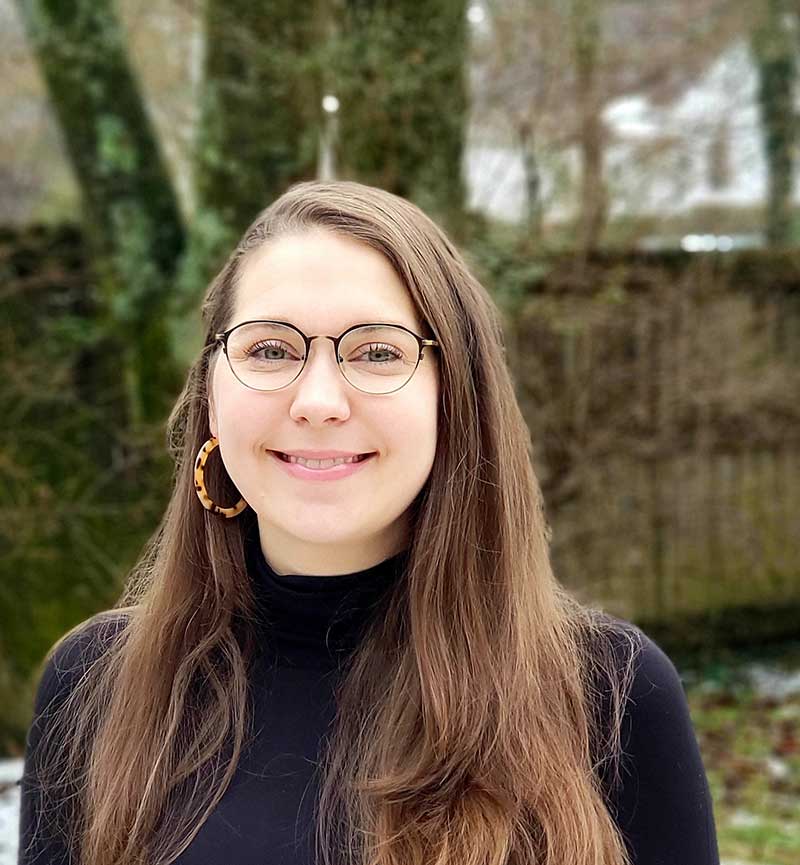 Brittany Farrar is the Regional Director over Middle Tennessee. Brittany joined Youth Villages in 2007 as a foster care counselor in the Cookeville, Tennessee, office and in 2009 moved into the clinical supervisor role. In 2011 Brittany was promoted to regional supervisor for the LifeSet, Intercept, and Foster Care programs in Middle Tennessee. She soon advanced to the regional manager position, with responsibilities including the adoption program, and later served as assistant director for those programs. In June 2017 Brittany became the Program Director of Specialized Crisis Services for Tennessee, which has been recognized as having one of the highest performing crisis programs in the state. She also serves as the chairperson of the provider partnership council for the Tennessee Department of Mental Health.

Prior to working at Youth Villages, Brittany worked as a legislative assistant with a government relations firm and also served in an inpatient psychiatric hospital in Florida. She earned her Bachelor of Science degree from Florida State University and a Master of Science in Social Work degree from the University of Tennessee.