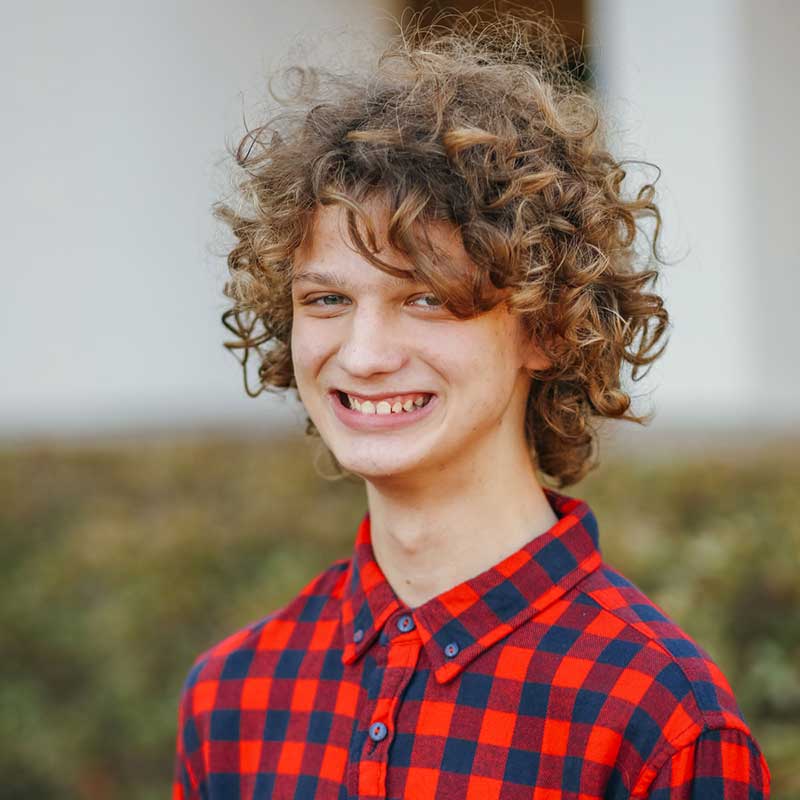 INQUIRE ABOUT steven
REQUIREMENTS
FAQ
MORE PROFILES
Steven has been described as having a very sarcastic and witty sense of humor. He is an independent thinker and can be articulate about what he thinks is best for him. Steven has been doing very well in school, and is exceptional at spelling. He reported that his favorite class is spelling because “…if I can’t spell, I can’t read.” Steven receives some educational accommodations, but completes his assignments without extra support. Steven’s interests include Pokémon cards, Yu-Gi-Oh cards and making rubber band bracelets. He particularly enjoys being involved in sports activities such as kickball, soccer and basketball. He reported his favorite thing to do outdoors is play baseball. His favorite food is Papa Johns Cheese pizza. He also likes to watch Batman movies and Ben 10 on the cartoon network. In spite of the past difficult history he has endured, Steven has shown that he has a compassionate heart. When asked if he could have three wishes, Steven indicated he wished to have a first aid kit so he could help others, an unlimited supply of movies and also be able to feed the homeless.
Steven has some mixed feelings regarding adoption which are understandably related to a history that makes it difficult for him to trust others. At times Steven has indicated he would like to have a forever family, but will need a home that is willing to give him the time and consistent structure that will allow Steven to build that trust relationship. Steven is very interested in moving to a foster home that could potentially become an adoptive home. He has indicated he would like to live in the city although he does not want to attend a giant school. At this time he is only willing to consider a female headed household. He is open to having one or two brothers. A smaller family size would likely be ideal for Steven. Steven also would not mind living with a family that has some pets.

Steven does not prefer a lot of change, so a family that has more of a consistent routine would likely be the best fit for Steven’s personality. Steven will need a family that has time to teach him the independent living skills he will need as an adult. Steven has expressed no desire to re-connect with biological family members and is looking for a new start on his own with a family that will be willing to commit to his success.